Michael (Mike) Roach is a retired USMC Colonel. He has commanded at every level (Platoon, Battery, Battalion and Regiment) from Lieutenant to Colonel. A native of Brooklyn New York, he was commissioned in the USMC in May 1996. From 1997-1999 he was assigned to India Battery, 3rd Battalion, 11th Marines, 1st Marine Division, in 29 Palms, CA where he served as a Forward Observer, Platoon Commander, and Executive Officer. During this period, he supported Exercise Native Fury in Kuwait and completed a deployment to Okinawa.

Mike reported to 13th Marine Expeditionary Unit in 1999 where he completed two deployments as the Target Information Officer and Assistant Operations Officer, respectively. During this period, he participated in several operations: Humanitarian Assistance Operations in East Timor, Operation Determined Response in Yemen for recovery of the USS Cole, Operation Enduring Freedom in Southwest Asia, and in support of Operation Anaconda & Harpoon in Afghanistan.

He participated in Operation Iraqi Freedom I and assumed command of Battery F, 2nd Battalion, 11th Marines in Iraq. In December 2003, Battery F deployed with BLT 2/3 in support of 31st Marine Expeditionary Unit. After he relinquished command of Battery F in July 2004, Mike returned to Iraq with HQ CO 5th Marines to serve as an advisor to Iraqi Security Forces for Operation Iraqi Freedom II from 2004-2005 in Ramadi, Iraq.

Mike served as Inspector Instructor (I&I) for Headquarters Battery, 2nd Battalion, 14th Marines (HIMARS), in Grand Prairie, Texas from 2005-2008. He served as BN I&I for 9 months and participated in Humanitarian Relief Operations in Mississippi and Louisiana in the wake of Hurricane Katrina. From 2008 to 2009 he attended US Army Command and General Staff College. He was assigned to US Central Command from 2009-2012. During this period, he served as an ops planner and the Aide de Camp to the Deputy Commander.

He successfully commanded 1st Battalion, 12th Marines from 2012-2014. From 2014 to 2015 he attended US Army War College (Distinguished Graduate). After graduation, he served in the Middle East (for one year) as the G35 for 5th Marine Expeditionary Brigade during this period he supported combat operations in Iraq, Syria, and Yemen.

Mike was assigned to the Pentagon from 2016-2019. During this period, he has served as Branch Head for Headquarters USMC and was assigned to the Office of Secretary of Defense (Policy) to serve as a Strategic Plans Advisor. While at the Pentagon he oversaw updates to security at Camp David, led a SECDEF directed interagency task force that improved nuclear weapons security, and was lead for an interagency war game between Dept of State, Health and Human Services, and the Department of Defense.

As a Colonel he served as the 75th commanding officer of 12th Marine Regiment from 2019-2021 in Okinawa, Japan. During this period he led efforts that increased USMC capability and capacity to operate successfully in a maritime campaign. From June 2021 to June 2022, he served as the Assistant Chief of Staff, G-3 (Operations) for US Marine Forces Central Command. During this period he oversaw the largest non-combatant evacuation in US Marine Corps history.

After 26 years of active service, Michael Roach retired from the USMC and in 2022 was hired to serve as the Director for the Florida Forensic Institute for Research, Security, and Tactics (F1RST). 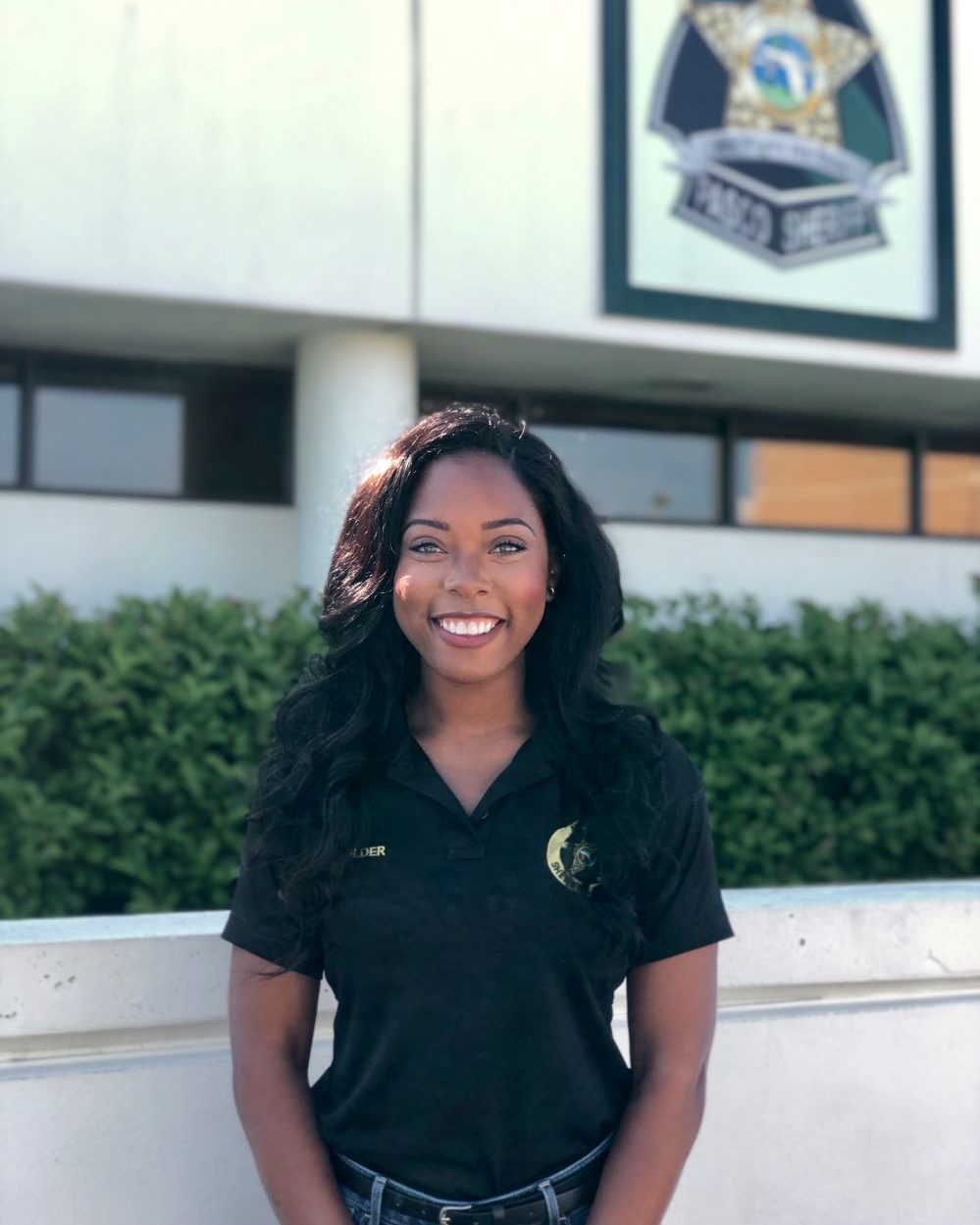 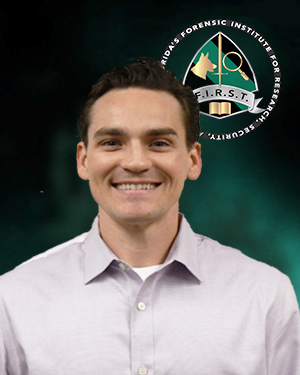 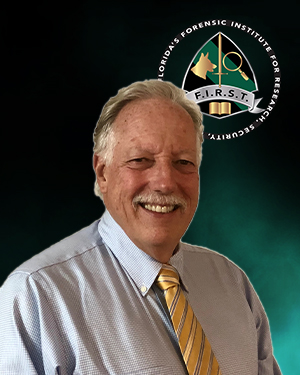 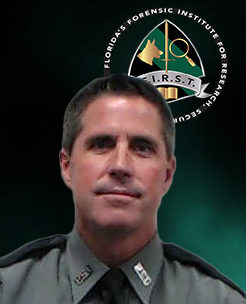 I am in my 25th year of canine; I have been a canine handler, Florida Department of Law Enforcement (FDLE) trainer, FDLE evaluator and supervisor. I am currently the Canine Training Program Manager for the Forensic Institute for Security and Tactics (F1RST) and the Pasco Sheriff’s Office. I supervise four K9 trainers and oversee the K9 selection and training for a 39-dog unit. The Pasco Sheriff’s Office has canines in the following disciplines: patrol, narcotics detection, explosives detection, therapy assistance, arson accelerant detection and Bloodhound teams. The Pasco Sheriff’s Office is one of only a handful of agencies to have a canine team attached to a FEMA task force with a live find FEMA certification. Additionally, I am responsible for standing up the Pasco Sheriff’s Office human remains detection and disaster SAR K9 programs. I have spent the last 5 years developing a tactical K9 program, which consists of 4 K9 teams integrated into the SWAT Team.

For F1RST, I am responsible for creating partnerships with academic institutions and organizations to study the use of working dogs in public safety. This requires collaboration and continuing research to develop new and improved methods, fill gaps in industry knowledge, skills, and capabilities, and revolutionize training for both K9 trainers and K9 health professionals. 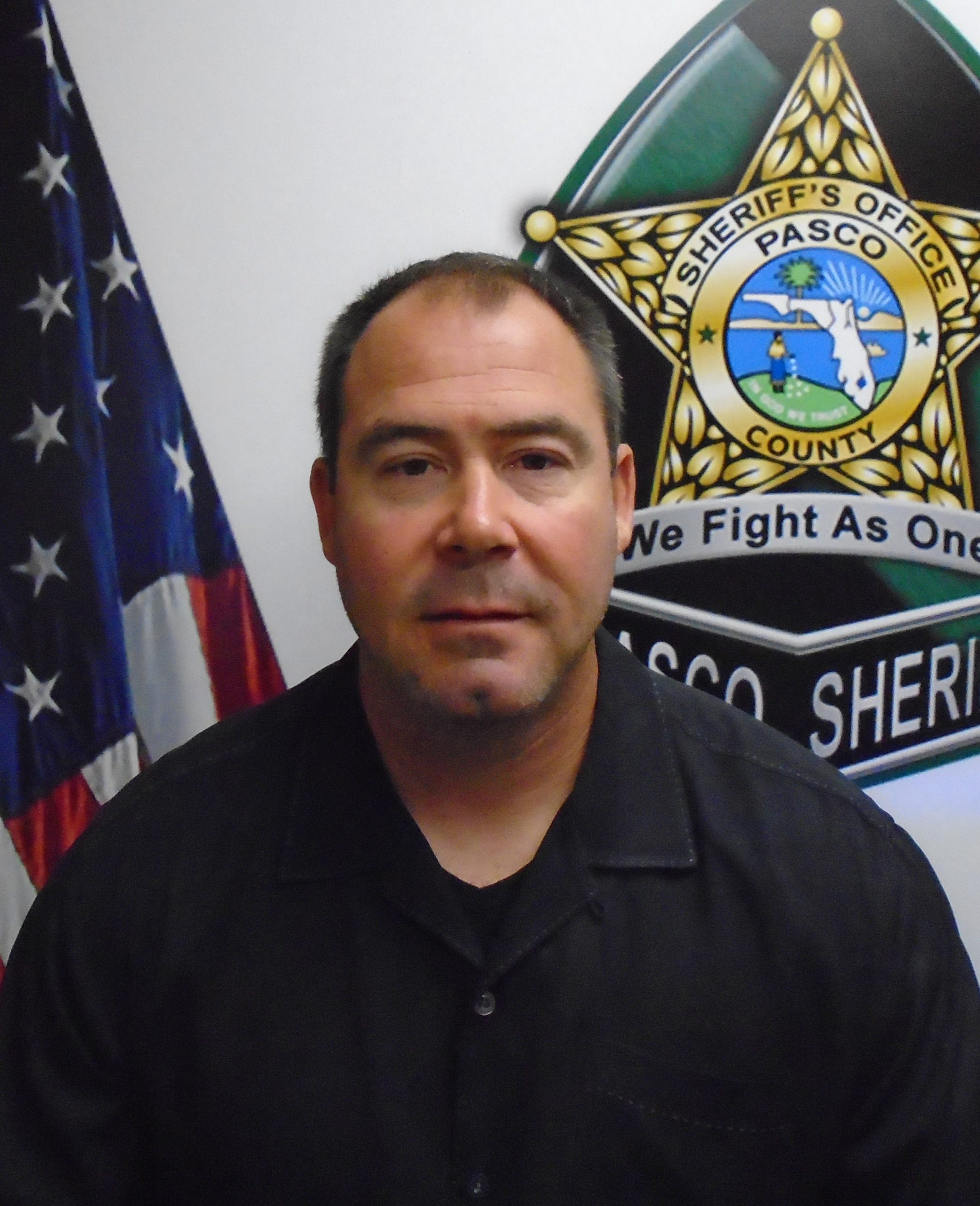 Matt earned his bachelor’s degree (BS) in exercise and sports science & sports medicine from East Carolina University in 1997. He earned his master’s degree (MA) in physical education from University of Central Florida in 1999 launching their S&C program as the first graduate assistant and then becoming the first fulltime Strength & Condition assistant coach. Matt is a certified strength and conditioning specialist (CSCS*D) with distinction from the National Strength and Conditioning Association (NSCA). He is a Registered Strength and Conditioning Coach Emeritus (RSCC*E) and a certified athletic trainer (ATC) for the National Athletic Trainers’ Association.

Matt is the Administrative Director of the Professional Baseball Strength & Conditioning Coaches Society the PBSCCS. He served over 10 years on the PBSCCS Board and 2 years as President. He sits on the Performance Committee and is a national speaker for the NSCA.

Over 25 years Matt Krause has received numerous awards. He is the 2018 NSCA Professional Strength Coach of the Year. Matt was the American League Strength representative for the 2015 MLB All-Star Game in Cincinnati. Matt was named the 2013 “Nolan Ryan – Hammer Strength” PBSCCS Strength Coach of the Year. This award honors the outstanding Strength and Conditioning Coach in professional baseball whose accomplishments, in the opinion of peers, reflect an exemplary dedication to strength and conditioning. While with the Reds, in 2012 he was part of MLB Medical Staff of the Year Award.

Matt is native of Lynbrook, NY and is a former U.S. Marine. He resides in Tampa, Fla., with his wife, LuzMaria, daughter, Olivia and son, Matthew.